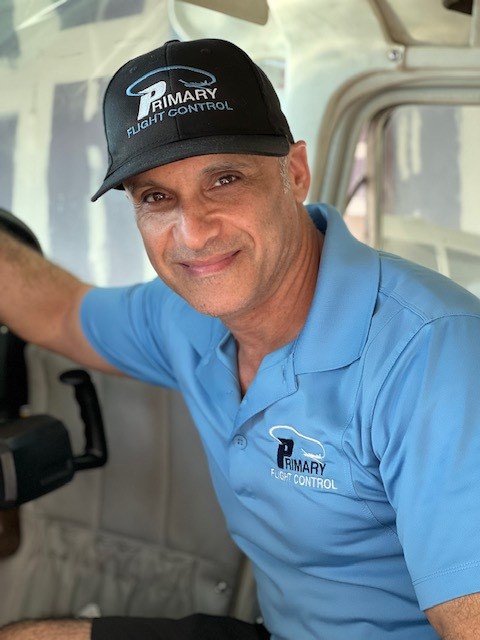 Jay DeAndrade, CFII, AGI, IGI joined the US Navy after graduating from Cumberland High School R.I. in 1990. After boot camp in San Diego, CA he was assigned to the Nuclear Weapons Training Group (Pacific) “A” school, graduating on 10 May 1991. While at home on leave in May of 1991, Jay passed his Private Pilot check ride. With orders to an East Coast Battle group, Jay reported to the Aircraft Carrier USS Saratoga CV-60 on 22 June 1991. After one deployment in the Summer of 1992 to the Mediterranean on the Saratoga as a Nuclear Weapons technician, it was learned that President George H.W. Bush had signed the START 1 treaty effectively removing nuclear weapons from surface ships and the closing of the Special Weapons Department.

With the disbanding of his division and WT rate, Jay was invited by an acquaintance to interview for a job in the Air Department. Upon interviewing with the Department Master Chief, Division Officer and Air Boss, it was learned that Jay would be the only person who was an actual pilot, other than the Air Boss and Mini Boss in the entire three- hundred-person department and the only other pilot supporting the Air Boss in Pri-Fly. Approved on the spot, transfer chits filled out, rack cleaned out and sea bags packed, a new adventure awaited.

Jay completed Primary Flight Control Tower Supervisor training during workups in the Summer and Fall 1993 in the Jacksonville and Puerto Rico operating areas. The Saratoga set out for its twenty-second and final deployment on 22 Jan 1994 to the Mediterranean. Shortly after returning from deployment on 24 June 1994, Jay accepted the Naval force reduction offer and separated from active duty with an Honorable discharge on 10 August 1994.

The next two and a half decades had Jay seeing a career in the Banking financial services industry. The flying continued and Jay received his Instrument, Commercial and Multi-Engine licenses by early 2000. Foregoing an opportunity with the airlines, Jay instead accepted a promotion at his place of business. It was a fortuitus decision as the 9/11 attacks shortly after and then followed by the 2008 recession had the Airline/travel industry in a death spiral for the first fifteen years of the new century. This brings us to 2016, when pencil was put to paper and the initial sketches of Pry-Fly was mapped out. The idea was brought to life in November of 2018 with the launch of the site and then the re-imaging to flight training and pilot contract services in 2021. 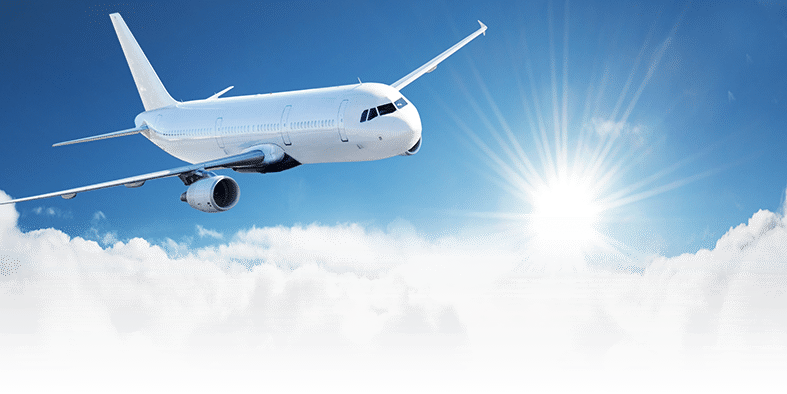